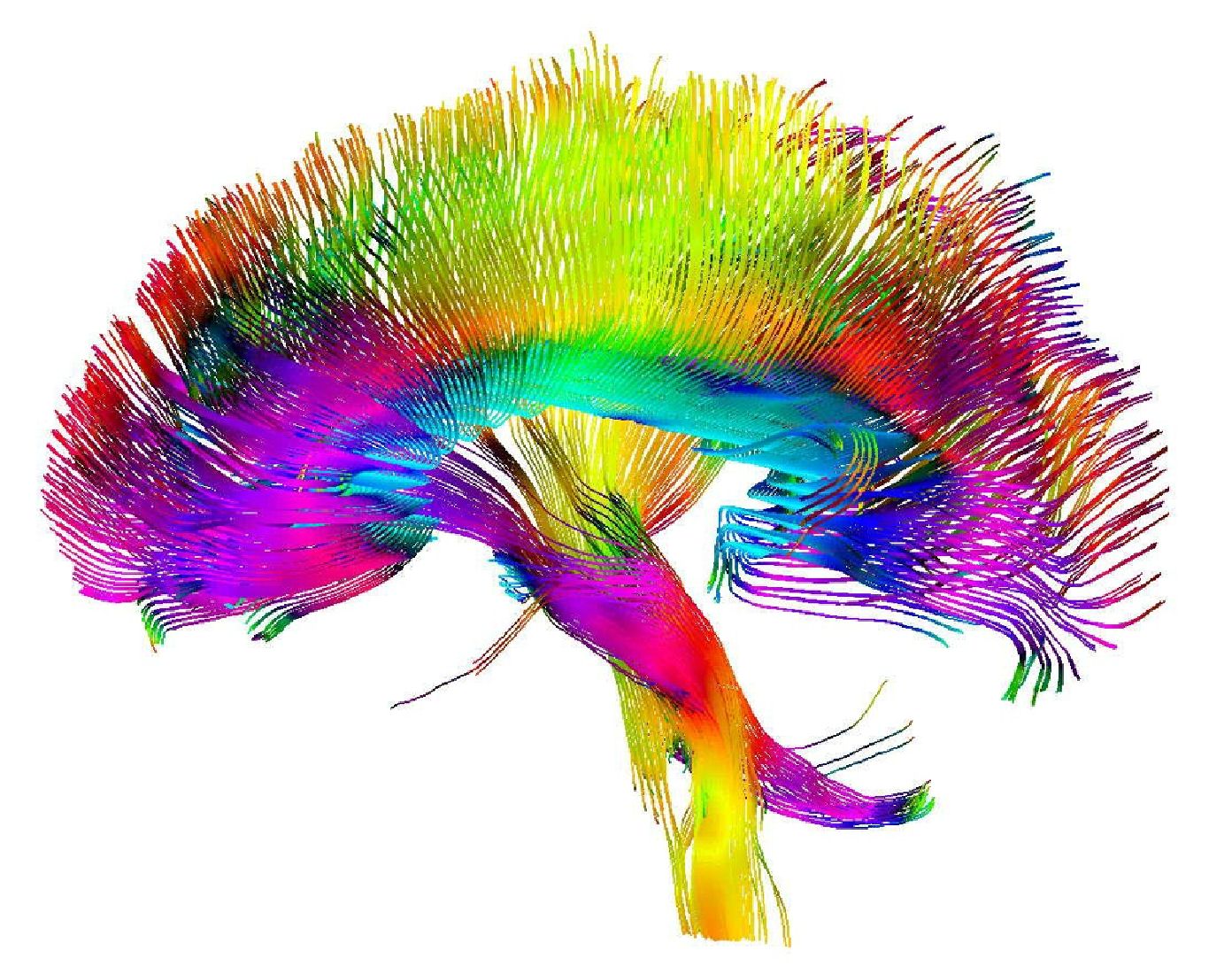 In memory of Paul
I am running 10k dressed as Batman for Neurosciences Research Foundation because Paul would have found it funny & this is for him!

Less than 2 weeks ago I received the devastating news that my dear friend and ex work colleague, Paul Jones, had sadly passed away after suffering a bleed on the brain whilst playing football. He spent time in St George's Hospital in Tooting but sadly couldn't recover. The Neurosciences Research Foundation aim to help provide funding for research into the diagnosis and treatment of neurosurgical conditions predominantly at St George's Hospital NHS Foundation Trust and St George's University of London.

I was already signed up to this 10k race but have decided instead of going for a PB I am going to don the Batman costume in homage to the 192 party days AND wear a Brentford FC baseball cap, which will be more of a challenge for a die hard Cambridge fan!

In memory of Paul Jones

In March 2013 a near tragic accident happened when a telegraph pole fell and landed on Nick Fletcher's head causing massive damage to his skull and severe trauma to his brain. He was rushed to the Atkinson Morley Unit at St George‘s Hospital where he was operated on by a team of neurosurgeons who removed a third of his skull to allow for the dangerous swelling. He was extremely ill and his family were warned that people do not normally survive head traumas of this severity.

However as a result of the skill, care and dedication of the whole team, led by Henry Marsh, he started to recover. A few weeks later he was allowed home, having gained a titanium plate in his skull, after which he continued to make the most extraordinary recovery. He returned to work, very gradually, and finally full time to a company who could not have been more supportive. He is now married and has a young daughter.

To express their eternal gratitude to the neurosurgical team for saving Nick‘s life, his family and friends raised over £220,000 for the Neurosciences Research Foundation. This particular fundraising was known as the Fletcher Fellowship Fund and specifically used to support cutting-edge and life-changing research in order to alleviate the swelling around the spinal cord at the time of a chronic injury. This team is being led by Marios Papadopoulos. We are absolutely delighted that this research will shortly be trialled, both in the UK and Europe. Nick, his family and friends wish Marios and his team every success.

John collapsed with a subarachnoid haemorrhage six months ago, today he is back in the saddle

Someone who has had a subarachnoid haemorrhage or suffered from a head injury, brain tumour, multiple sclerosis or stroke. If you or a relative or friend has ever received treatment for any of these in the Atkinson Morley Neuroscience Centre at St. George’s Hospital, you’ll have reason to be grateful to the workof Neurofund – the fundraising arm of the Neurosciences ResearchFoundation.
The Neurosciences Research Foundation is concerned with disease and injuries to the nervous system. The money raised by Neurofund helps fund vital research into the cause of damage to the brain,spinal cord and peripheral nerves in order to develop new and more effective treatments.

When Alan Akhgar arrived in A&E in October 2012 the outlook did not look good. He had suffered a brain aneurysm and had to undergo a craniotomy and excision carried out by consultant neurosurgeon, Mr Marios Papadopoulos. Despite the bleak outlook, Alan made a complete recovery. A few weeks after his operation, Alan had left hospital and few months later he got married to his fiancée Jo. As a sign of appreciation, Alan and Jo completed a sponsored half marathon raising money for the Neurosciences Research Foundation. They raised almost £6,000 for the foundation and the funds are going to go towards research into spinal cord injury.

Alan said of his time at St George’s: “Mr Papadopoulos and the neurosurgery team saved my life. From surgery to recovery to rehabilitation I’ve received unbelievable care.”

Steven was paralysed from a spical cord injury. Today, he can walk again.

At around 06:30 on a bright, sunny morning Steven was headed to meet a friend with whom he cycled, but Steven never arrived; he had crashed his bike along the River Thames. Steven had sustained a dislocated cervical (neck) vertebrae, which crushed his spinal cord and became paralysed. Steven took part in an experimental clinical research trial, partly funded by the Neurosciences Research Foundation. This pioneering treatment has helped Steven walk again.

“The Kilimen” - Simon Aird, Phil Cheveley, Steve Everett, Kieron Lumb, Mark Wheeler and Jim Richardson are planning to climb Mount Kilimanjaro in December 2014 to raise funds for The Atkinson Morley's Hospital Neurosciences Research Foundation. Jim was diagnosed with a brain tumour and underwent treatment at the Atkinson Morley wing of St.George’s Hospital, Tooting in London. Thankfully he has made a full recovery and is in debt to the skills and care of Mr Henry Marsh and his team at St.George’s as well as the love, support and banter from his close friends and family.

In order to raise funds, this group of old school friends have got together to plan this trip of a lifetime and try to raise valuable funds for the Neurosciences Research Foundation (NRF). So much is still unknown about the cause and how best to treat brain tumours, but funds raised here will provide hope for future patients. Needless to say, all expenses are covered personally, every Pound donated will go straight to the NRF.

Mount Kilimanjaro is a dormant volcanic mountain in Tanzania. It is the highest mountain in Africa and the highest free-standing mountain in the world at 5,895 metres or 19,341 feet above sea level. The climb takes 6 days.  To read Jim's story: http://jimtumour.wordpress.com